Back in April I took part in a writing workshop in Suffolk led by Ivor Murrell of Suffolk Poetry Society and Melinda Appleby of Waveney & Blyth Arts. The workshop encouraged the participants to immerse themselves in the sights, sounds and smells of the Blyth estuary and to reflect something of the history and nature of the area. The following is what I came up with on the day.

We followed the estuary path beneath spindly oaks in first flush leaf, the reedbeds rippling in a southerly breeze. Across the water, white-faced cattle grazed on the sloping pasture: a pastoral diorama framed by willows with the Southwold skyline beyond – church, lighthouse, a scaffolded water tower. This once was a place more connected to the sea, to fishing and trade; the town’s lighthouse, no mere curiosity but earning its keep as a warning to shipping. This was before the great silting and scouring of the coast, when Dunwich was a name on every seafarer’s lips and Suffolk was still holy – Selig Suffolk; before the great land grabs of enclosure and dust storm robbery of the sheep walks, before hangings and suicides cursed the brackish waters of the Blyth.

Now only the names on the map gave the clue: Deadman’s Creek, Bloody Marsh. And Angel Marshes – did this expanse of reed and tidal water take its name from the wooden figures that graced the roof of Holy Trinity Church, angels that you might just imagine taking flight at dusk to quarter the marshes crepuscular as owls? A chance to flex stiff wings and dust themselves of woodworm and Puritan shot; a flight to taste the brine of the incoming tide before following the creek back to settle like beautiful bats in their resting place in the rafters. Did anyone see them, even catch a glimpse? Or did they steal between the cracks of the day, visible only to curlew and estuary ghosts? 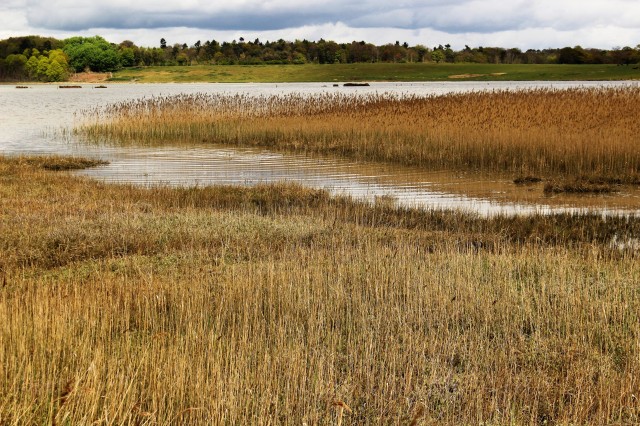 Through slats of pale wood

In the shade of green-gold oak

A dull groan of cars 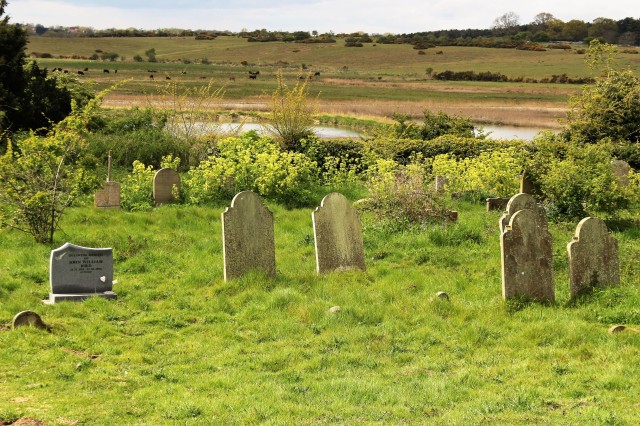 Hidden places, secret histories and unsung geography from the east of England and beyond
View all posts by East of Elveden →
This entry was posted in History, Suffolk, Uncategorized, wildlife and tagged Blyth, churches, Dunwich, estuary, haiku, southwold. Bookmark the permalink.